I’ve never thought about my gaming history in any systematic way, so this post is me thinking through my gaming firsts (well, mostly firsts). 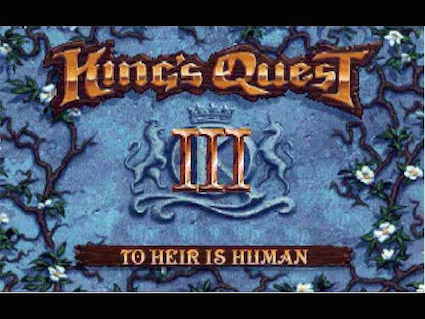 experiences I haven’t thought of in a while. I hope that looking through these categories and thinking about your own firsts and other formative gaming experiences is fun, rewarding, and surprising for you, too!