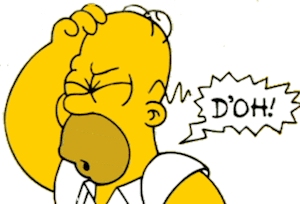 In the ‘80s and early ‘90s, there weren’t many ways a kid could make a buck off selling his old video games other than by selling them at a garage sale. But with the online revolution in full swing, the second-hand video game market has exploded into an industry that generates around $1.7 billion annually.

Even global behemoth Walmart is getting in on the action, trying to usurp Texas video-game retailer GameStop as the best place to trade in video 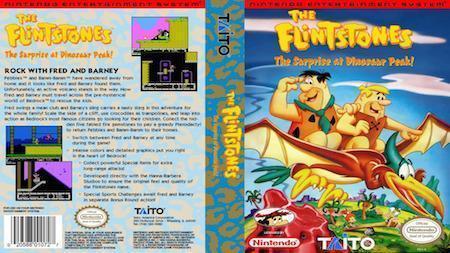 games. This is to say nothing of the countless online vendors who buy and sell used video games online.

With so many outlets in which to sell games, it’s best to keep in mind some tips to help those doing the selling to get the most cash for their cartridge.

There’s nothing wrong with selling retro video games online for a buck or two apiece—if your goal is only to recoup the bare minimum on your investment. Any professional seller will tell you that it’s better to sell one game for 50 bucks than a few for five bucks. There are also percentages to keep in mind. When dealing in rare titles that can fetch hundreds of dollars minimum, you’ll want your potential return to hover in the 20% range. Conversely, try to sell lower-priced games for three or four times their asking price. If they are rare enough, you just might succeed at this. But above all else…

A private seller may have what he or she believes to be a rare cartridge game. That doesn’t necessarily mean it will fetch a high price. Like any other capitalistic endeavor, the second-hand game market is subject to the laws of supply and demand. This is very good point to take into consideration when you buy and sell used video games online. Unlike the world of comics, there’s a dearth of resources in the form of price guides where it concerns the worth of old video games (although there are a few helpful resources out there). That means buyers should perform their own market analysis, which brings us to our next point.

Get a sense of the market

The easiest solution—and one that every seller looking to sell used video games should take to heart—is to search bidding sites like eBay to get a notion of the current market price of the title in question. Look at every bid and calculate the average. Pay particular attention to competitive bids, as an abundance of those will suggest that a title will likely only appreciate in value in the near future. And also look at the set price to see what the seller might have done wrong. After all, there’s nothing worse than setting a Buy It Now price too high only to realize you’ve overestimated the market.

So what forces determine whether you can sell old video games at a $10 Buy It Now Price for your cartridge or disc, or sell them at a $10,000 Buy It Now Price? There are certain indicators that suggest the game in your possession is more valuable than others out there. For example, if it was a limited edition that counts. If it was only available exclusively through one retailer, or via mail away, that also raises its value. “Flinstones: Surprise at Dinosaur Park” for the NES may not seem like a rare gem on its surface, but because it was exclusive to Blockbuster Video upon its initial release, and because it was one of the last titles ever released for the system, that drove up its resale price.

And finally, potential sellers should never overlook the international market. Many sellers don’t realize the great demand for secondhand titles in other countries. So search bid sites high and low to find those that operate within an international community. Who knows, a game that might fetch just $20 at home could go for $200 in Asia.