How easy it is - Let's Sell Retro Nintendo Games Online 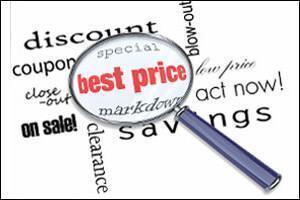 It used to be a quick and simple process to sell your old Nintendo games. You’d take the cartridge to a used game retailer and exchange it for a couple of bucks. But that was back in the day.

Nowadays there are a grand total of seven Nintendo consoles out there that go back decades, to the 16-bit heyday of the 1980s. And that’s to say nothing of the myriad handheld consoles produced by Nintendo. That’s thousands and thousands of video games across a number of platforms.

The good news is that while there are so many Nintendo games out there, there’s almost an equal amount of opportunity to make a grip of cash selling them. Here are some tips to ensure you make the most money possible in this endeavor. 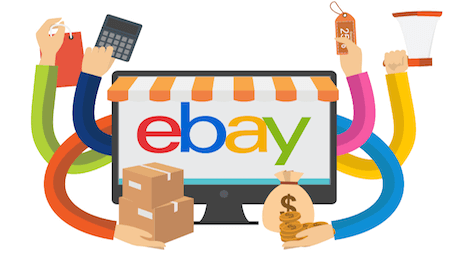 Even with all the various auction and trading sites out there, where it concerns selling used Nintendo games none have knocked eBay off its perch. Game sellers stand to make more money from their used cartridges here than anywhere else. eBay has their own list of tips to maximize profit when selling Nintendo games. These include basics such as taking clear photos of the cartridge, writing specific titles and descriptions and sending the games promptly out after payment has been received.

But probably the most important tip is to make sure you know the exact version of the game you’re selling. Franchise games often have many sequels and iterations; knowing the precise game (and listing its full title) could mean the difference between selling it for a few dollars and selling it for hundreds of dollars. To gauge general prices for similar games you intend to sell, be sure to check out listings for the same game on eBay.

Understanding your game’s value isn’t just a matter of checking out one or two other similar listings. To gauge the game’s worth, be sure to do in-depth market research. You can search online for a video game price guide (pricecharting.com) or simply download a "video game selling" app from the google store.   These app's & guides are an invaluable tool for any used video game seller that will break down how much any Nintendo cartridge or disc is worth over a variety of auction sites, including eBay and Amazon.

The days of two or five-dollar trade-ins for old Nintendo games are (mostly) over. Retro gaming is big business, and all those used game shops are benefitting from this industry boom. If you know the value of the Nintendo game(s) you’re selling, but can’t seem to fetch the right price on eBay, try out the brick-and-mortar and online retro game shops to sell your used video games. The proprietors of these establishments, if they know their stuff, will be able to recognize a valuable and/or rare find and will pay accordingly.  Places like The Old School Game Vault pay top dollar when you sell used video games online thru our platform.

Remember: the more rare, the better

Scan any of the “most valuable Nintendo games” articles currently kicking around cyberspace and likely you won’t recognize many titles on the list—even if you were an active gamer during Nintendo’s ‘80s heyday. “Little Samson,” “Ducktales 2,” “TMNT Tournament Fighter”—these cartridges easily fetch hundreds or even thousands of dollars on eBay. Why? One word: rarity. Probably the most extreme example of leveraging rarity for copious amounts of cash has to do with a used copy of “Nintendo World Championships,” a 1990 bundle game that featured “Rad Racer” and “Tetris.” Only 26 copies were ever made. Multiply each of those copies by 1,000, and you have just about the total price fetched on eBay for a single cartridge.

Other tips to bear in mind if you want the most cash for your Nintendo game include keeping the cartridge in pristine condition, along with the original box and instructions. And remember, there’s no title too obscure to be valuable.