Where to get the Most cash For Selling SNES Games! 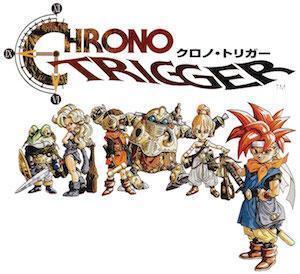 The first thing you should do when you sell games online involves going through and making a catalog of what you have. Create a table on a piece of paper (or on a computer word processing application) and list the title and condition of each game, along with any type of supplementary materials you may have. Remember that just because the video games are used doesn't mean they aren't valuable. Even if you've opened up that rare copy of "Earthbound" for the SNES, it may still be worth a pretty penny if you've also got the manual and the original box in good condition.

Next, take to the Internet and research the current selling or buying prices for some of the games that you have. You can use online auction sites like 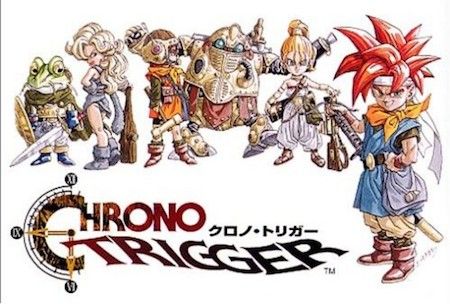 eBay as a guide. You aren't necessarily trying to get an idea of how much money a person will be willing to spend on your collection (as that will vary depending on the buyer), but you are trying to see if you own anything that is rare that you may have been unaware of. If you walk into a used video game store and try to sell dozens of SNES games, you'll likely find very reasonable prices regardless of the rarity of some of the titles.

If you find out online that you have one or more titles that are significantly more rare (and therefore more valuable) than the rest, take them out of the pile and set them aside. For those types of titles, you'll need to take to eBay to try sell them, to get the most amount of money out of your video games.

One thing that you can consider doing to get the most money out of your used Super Nintendo games involves pairing them with other related items that you may have. If you sell a copy of "Super Mario RPG: Legend of the Seven Stars" on its own, for example, you likely won't be able to get any type of significant price for it. If you also owned a free t-shirt that you got from a games store at the time the title originally came out along with the original strategy guide, for example, you can pair them all together and sell them in the same auction on eBay. Prospective buyers will likely be more interested in the auction if they know they're getting something beyond the game.

Another thing that you can do to get the most money when you Sell SNES Games Online is to list your games on several different Internet websites simultaneously. Instead of just depending on eBay, for example, you can also sell your games on the Amazon Marketplace under their respective product pages. If the video games sell in one location, however, be sure to immediately take down the listing in other areas where you posted it to avoid awkward conversations with upset buyers later on.