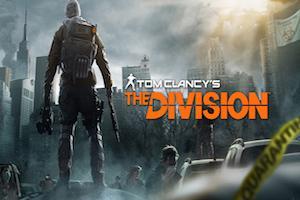 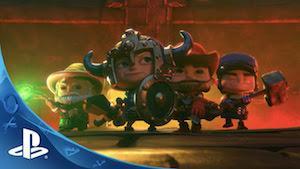 Minecraft, by any definition of the term, is an absolute phenomenon. The easy barrier for entry, the unlimited possibilities and the unspeakable joy of building and sharing a universe with your friends makes it an absolute must-play. Some gaming experts theorize that massively multiplayer experiences like Minecraft, which don’t require a great deal of gaming skill or knowledge of lore to start playing, will become the norm. 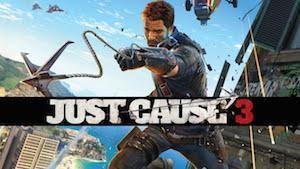 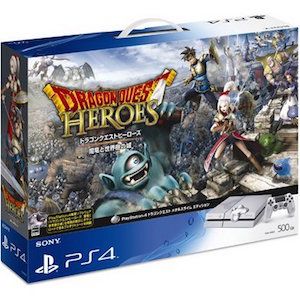 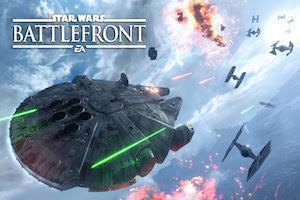 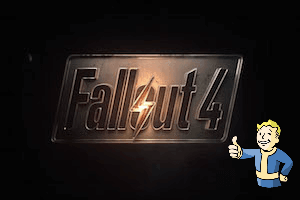 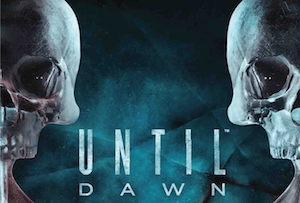 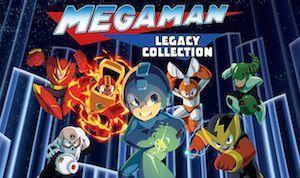 Batman is a complicated guy. Several times over Batman’s storied history, writers have talked about the emotional and psychological toll his actions have. Is Batman the cause of all of the problems that Gotham currently faces? 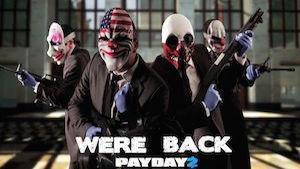 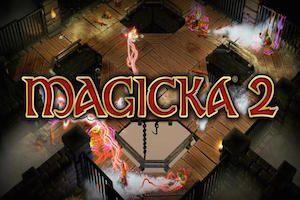 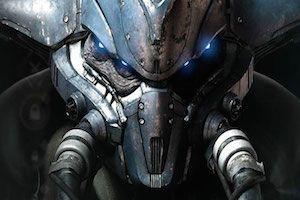 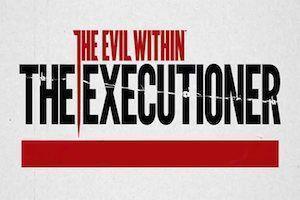