Cash in when you Sell Your Nintendo NES Collection Now!

The trade-in prices shown are for the nes game cartridge only. The original boxes and manuals are not required, but are always welcome. 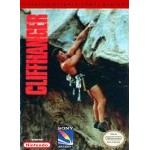 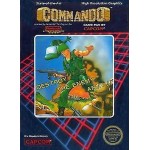 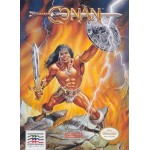 (NES): Conan the Mysteries of Time 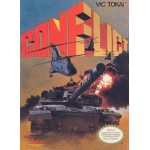 The Nintendo NES put gaming back on the map in the early 80's.  After the great video game crash, Nintendo came along and just crushed the market. Nintendo and the Nintendo NES seriously changed the video game market forever, and that was almost 40 years ago. It's said that the Nintendo Entertainment Systems has sold over 60 million consoles, from 1985 through 1993.

Not to mention creating many of the iconic games that generations have grown up with.  From video game series like, Super Mario Bros, The Legend of Zelda, Kirby and the list goes on.

So now it's time to sell nes games online.  No problem, your games will find a great home and be enjoyed for years to come.  When you sell Nintendo nes games online to The Old School Game Vault you’ll find our prices are very high and competitive with other trade in sites. You can use the search box to find used Nes game prices. All the prices are for the game cartridge only; the original box and manual are not required but are always welcome. 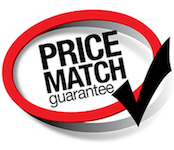