Aside from my first console and first computer, falling a console generation behind in the mid-nineties was the best thing that ever happened to me as a gamer.  In the early nineties, I missed the fourth generation of consoles (SNES, Sega Genesis, etc.) completely while getting into PC gaming (I played on my friends’ systems but never owned one).

I’m thrilled to say that I’ve never caught up since. I love being a console generation behind because it means that for the last thirteen years, I’ve only paid 1/4 to 1/3 of the initial retail value for my consoles and games, so even when finances have been tight, I’ve been able to enjoy console gaming on the cheap—and the games I play are still new to me. With the holiday season now upon us, I recommend that you follow my example.


I got my NES three years after release, a hand-me-down PlayStation Console (five years after release), and a PS2 (six years after release). I didn’t originally mean to get so far behind, but limited funds caused me to stick to PCs and skip the fourth generation, and once that had happened, staying behind allowed me to get back into console gaming without putting a major strain on my finances

Game Being behind has allowed me

To avoid paying more than $20 for a game about 99% of the time (the only recent exceptions I can think of are three games I was using in my academic game studies work – Destiny 2, Star Wars Battlefront II, and Zelda Breath of the Wild, each of which 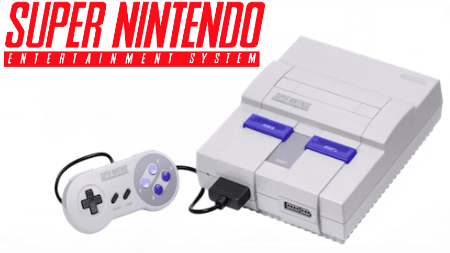 When I really want a new game, I suggest it as a Christmas or birthday present. Being a generation behind has gotten me used to waiting for games, so waiting a few months until one of those holidays rolls around 1) doesn’t feel like that long and 2) makes the game a more reasonably priced gift option.

Being behind also means that when I get a new console, there’s a huge library of games for it, and it’s already clear which titles are amazing, good, just mediocre, or truly abysmal. I can work my way through a console’s library in chronological order, playing series in order and enjoying improvements in graphics and mechanics like gamers who bought at release, or I can start with the best games and then play some second-tier games in my favorite genres afterward. Playing with the benefit of friends’ and critics’ hindsight makes it easier to spend my limited gaming time as enjoyably as possible.

And less stressful several years in. Even buying new is hundreds of dollars cheaper than at launch. Used is even cheaper, and not just for consoles, but for peripherals like controllers.

As an adult, I don’t expect major birthday or Christmas presents, but since my family still like to get me something, asking for old and used games or even consoles is reasonable where recent and new games and consoles wouldn’t be. Being a generation behind also makes giving gaming gifts more realistic.

A couple of times since the release of the Nintendo Swtich

I have gone in with a couple other people to buy a casual gamer a Wii U setup with a full set of controllers and several games. It’s been a pleasantly surprising gift for the recipients, both because it’s a “bigger” present than they might expect and because adding to their base gaming library is easy, since many good Wii & Wii U games are inexpensive these days.

Finally, entering a console generation late in the game saves much of the grief of hardware glitches that the recent launches of the PS5 and Xbox Series X have brought back into the spotlight, alongside the need for frustrating day-one updates to system firmware and game software. By the time I buy a console or game, it tends to work pretty smoothly and, in the case of a console, have much expanded capability (and I only 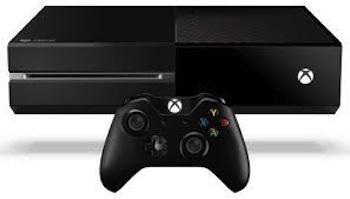 have to deal with the latest updates, not the whole string of them). In essence, I pay a third of what day-one gamers pay and receive a better product.

There are two main drawbacks to this approach

(in addition to the required patience). First, if you play a game years after it comes out, the multiplayer scene is significantly weaker. This doesn’t bother me much, though, because as a gamer with relatively limited gaming time, I tend to focus more on single-player or multiplayer experiences with friends rather than strangers than on open-ended multiplayer gaming. Also, if there’s a multiplayer scene I really want in on, I can often try it on a friend’s console.

The second main drawback is spoilers

I like games with good narratives, and when I wait around to play, the chances are greater that I’ll hear something in a story spoiler. Also, because gamers and publications are getting better at avoiding spoilers or warning readers/viewers about them, avoiding spoilers isn’t as hard as it used to be. So while there are downsides to gaming a generation behind, in my opinion they’re a small price to pay for the hundreds if not thousands of dollars I’ve saved by falling behind by a few years. 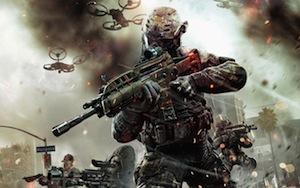