Why Storytelling and Video Games are the Perfect Match! 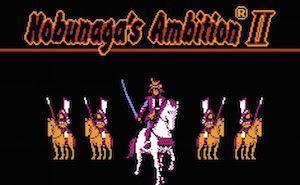 In 1941, the Argentine writer Jorge Luis Borges wrote a story called “The Garden of Forking Paths” that was basically a “wouldn’t it be cool” vision of a story that could include all of its different possible outcomes—when a decision was made, the story could follow each of the forking paths that result.

Nearly 75 years later, Borges’ vision has come to glorious in the medium of video games. Games that give the player the agency to make story-impacting decisions are commonplace, popular, and dramatically interesting and represent the biggest innovation in storytelling since the rise of film as a narrative medium for telling stories with moving pictures (and, later, matching audio).

Like Adventure and the commercial Infocom games (Zork, A Mind Forever Voyaging, etc.), which featured optional content, variable sequencing, and often multiple endings and subplot outcomes. In the 1980s, multiple paths and endings became even more common with the brief heyday of hypertext fiction (more literature than game) and the commercial success of video games with graphics. 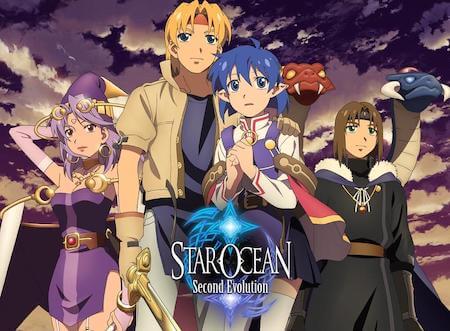 the narrative presented to them.

The 1980s was also the golden age of the print game book genre (growing since the mid-70s), which ranged from the popular “Choose Your Own Adventure” texts aimed at kids to Fighting Fantasy and Lone Wolf RPG-lite game books aimed at solo gamers.

From the 90s on, though, video games became the undisputed home base of forking-path storytelling. The RPG (and RPS), strategy, visual novel, horror, fighting, and adventure genres all explored how multiple story paths could fit their styles. Companies like BioWare offer forking-path dialogue trees as well as action options that help determine which of a few major paths and which of a lot of minor customizations are triggered in a given play through of a Mass Effect or Dragon Age Origins, which is probably the best in the series.

How many Different Endings can a video game have?

Star Ocean Second Evolution was advertised as having around 100 endings, though most of those involve minor tweaks to a handful of major endings (all of which involve the same key post-credits scene), and Supermassive Games who created Until Dawn has a whooping 256 endings.

Heavy Rain, a classic title from the PS3 library which is rather difficult to describe (story-heavy action-adventure?), lets your actions have major impacts throughout, even to the point of getting half the player-characters killed without causing the story to end, but does so by making that almost the game’s sole focus (gameplay is minimal and focused on exploration and quick time events).

Even a traditionally linear series like Call of Duty decided to get in on the action with Black Ops II. And the game book genre, which did alright in print, has resurged in recent years as a video game genre well-suited to mobile devices, as remakes of old Fighting Fantasy titles like Sorcery! On the degree of influence their actions can actually have in forking-path game stories (see the outcry upon the release of the trilogy-ending Mass Effect 3 for a major example), but this just reinforces the degree to which many players want this kind of narrative experience. If they didn’t care, they wouldn’t freak out when they don’t get everything they hoped for.

This investment in forking-path narrative highlights my main point

Video games can offer us the opportunity to test out how different actions affect narratives in a way that other media like print and film can’t (though both have tried with relatively limited success). Ours is the era of interactive media, and video games let us apply that to story in a way that changes how we understand cause and effect and how we experience key decisions in meaningful stories.

What are some of your favorite (or most hated) forking-path video games?

(or print or film forking-path stories, for that matter)? What do you like about the approach? What annoys you about it?