Do You Like Playing Video Games w/ Karma & Morality Systems?

Is there a revenge element to the plot?, so there aren’t any direct plot spoilers here. You only need to avoid reading the post if you don’t want to know whether a character or game’s situation is morally ambiguous or complicated.

In the early days of games, when narrative wasn’t much of a concern for most games

Plot structures were generally like Super Mario Bros or Doom – you play the good guy (usually male, then as now), the game points you at the bad guy, and off you go. No one plays Pokémon and wonders if they’re the bad guy.

As games and game narratives got more complex, we began to see some anti-heroes, player-character protagonists whose values and actions are morally problematic. Max Payne is after criminals for justified revenge but, in classic noir fashion, doesn’t concern himself too much with keeping his hands clean. Kratos in God of War is a similarly tough, vengeful killer with a soft heart underneath it all (the list of this type of anti-hero could go on and on). 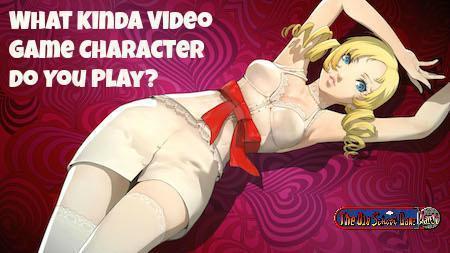 He has less to revenge (though a revenge plot is also present). Niko’s life of violent crime is more motivated by the sense that this is the best way to get ahead in life and by his evident disgust for America’s complacent consumer society – motivations (I’m not sure even he would consider them justifications) for violence that make him a more deeply troubling character to root for.

Other recent Rockstar Games like Bully and Red Dead Redemption 2 feature protagonists with similarly morally ambiguous past and present involvements in violence. In all of these games, however, the protagonist may be morally troubling, but they are generally killing people worse than themselves. The player may have the option to kill innocents as well, but it is rarely part of the plot that the character does so (at least in the present—their pasts are often morally murkier).

The option to make your protagonist morally better or worse

It is central to a popular game mechanic that deals with protagonist morality by means of various sorts of karma systems. Mass Effect Series, The Infamous Series, The Fallout Series, The Shin Megami Tensei Series, and the original Bioshock—just to name a few—deal with protagonist morality by creating more than one possible protagonist and letting player choices determine which of a set of forking paths the story (and character) follows in a given play through. Despite these games’ structural interest in morality, however, such karma systems can lead to somewhat superficial player engagement with morality within a given play through.

Encouraging players to wholeheartedly commit to a given morality (by doing a “good” play through or a “bad” play through) and make decisions to achieve a certain karma result rather than according to the merits of the actual choices.

There are, of course, players who ignore this aspect of the karma system

and make decisions based on morality for a more role-play-oriented experience, as well as players who make decisions based on what they think will be most interesting on a case-by-case basis, without regard to the karma system or to consistent character development. While these games can lead to anti-heroes, the player can also largely avoid that by making “good” choices.

The relationship-oriented game Catherine provides an interesting variation on this karma system by providing not only True, Good, and Bad endings (based on commitment to the relevant karma direction) for both the Chaos and Order ends of the karma meter, but also providing a Freedom (or Neutral) pair of True and Good endings for players not enamored of either romantic option/end of the karma spectrum (Katherine or Catherine).

With no redeeming qualities (at least story-oriented games—playable bad guys are common in multiplayer modes). Any (mainstream) game with Nazis is going to be a game where you’re a good guy fighting bad guys – I wouldn’t hold my breath waiting for a game that puts you in a uniform with a swastika on it, unless you’re undercover. Even James Earl Cash in Manhunt, notoriously close to being a love letter to murder, the protagonist has been placed in a situation where he must kill or be killed, lending him some justification and making him not totally unsympathetic.

Finally, in another post I discuss games like The Last of Us, Shadow of the Colossus, and Enslaved: Odyssey to the West in which you play as characters who you realize may not always be doing moral things or even have moral motivations (the disturbing shooter Spec Ops: The Line also belongs on that list). These are a different kind of anti-hero, characters troubling not only in their methods but also in their goals, even though you may find yourselves rooting for (and, as a player, helping) them fairly frequently.

This increasing diversity in the moral terrain of video game

Plots and characters are good, and not only for the dramatic/literary reasons mentioned in my post about The Last of Us. It’s also good because as players get used to games being willing to make their characters flawed and troubling in various ways, good games become less predictable and thus more suspenseful.

We can’t know for sure if the character we’re playing is going to wind up being mainly a good guy, a bad guy, or something in-between, and that can be exciting when done well—if they have a gun to the head of a surrendered party, we’ll be less likely to know whether they’ll pull the trigger.

This can pull us into the story and also make us think about the things we’re having the character do as we play. And when video games address characters that aren’t simply good or bad, opening up to gamers a much wider range of realistic human dilemmas, since most human beings aren’t simply “good” or “bad” people, but conflicted individuals making choices that are good in some ways and bad in others.

Which added a new twist to the previous games’ karma system. In Infamous and Infamous 2, if 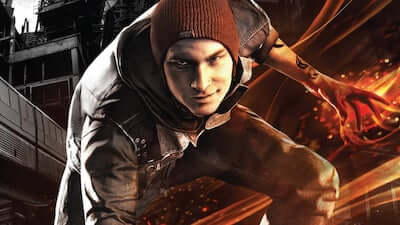 you do good (gaining good karma), citizens on the street praise and help you as you pass through on missions, but curse and attack you if you did evil. In Second Son, however, doing good puts you into conflict with a government that then portrays you as evil, so doing good means the people on the street fear and loathe you.

This way, morality is severed from and opposed to public recognition. It’s an interesting example of how games can continue to engage morality in new and thought-provoking ways. I’m excited to see how it plays out and how other new games will challenge us to think about the consequences of our characters’ actions.

What Does Playing Board Games & Video Games have in common What Does Playing Board Games & Video Games have in common 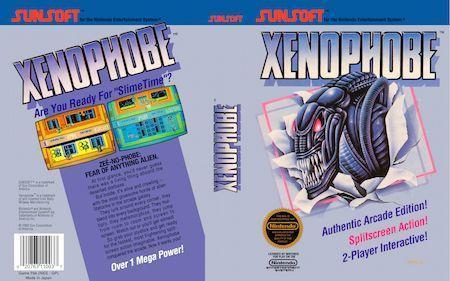