Does Blowing Into an NES Cartridge Actually Work?

Everyone who grew up playing the NES is familiar with the concept of blowing into an NES cartridge to make it work right? So here is a breakdown of what this looks like, and why or why not it works.

You slide in the cartridge, push it down to lock it in place, then power on the system. But the screen is full of glitchy blocks that look like messed up letters and shattered fragments of Mario. 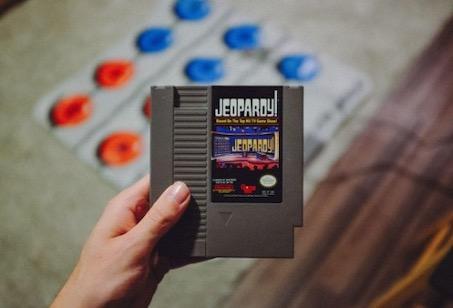 You take out the cartridge, blow into it, put it back in, and turn on the NES. Now the screen is filled exclusively with the color purple.

You take it out again, blow into it again, put it back, turn it on, and repress the urge to scream curses at your NES. Nope. Now the screen is flashing back and forth between the purple screen and the first 1.5 seconds of the game intro.

Eventually, though, the game works. But did the blowing actually help? Learn the stupidly elusive truth below.

What Are We Even Talking About, Here?

If you aren’t familiar with the Nintendo Entertainment System, the example above illustrates the gist of the cartridge blowing method. People also blow into the game slot of the NES system to get their games to work.

But why? What makes us think that the blowing will do any good?

The idea is that the cartridge isn’t working because there’s dust blocking the connection between the cartridge and the system. Therefore, if you blow the dust out of the way, the game should display properly.

However, a much simpler answer is “Monkey see, monkey do.” We see our friends blow into their cartridges, and we believe that that’s just how NES games work. And, to be fair, the games do eventually work after several attempts of the blowing method.

“It worked when Steve blew into it. You must be doing it wrong.”

What We Got Right

Back to the question at hand, is there any truth to this at all? There is a little.

It’s true that the display problems are caused by a poor connection. And, sometimes, a dirty cartridge/cartridge slot is to blame.

More importantly, though, blowing into the cartridge requires removing and reinserting the cartridge numerous times. These steps do make a difference in that they realign how the cartridge fits into the system. After enough tries, the cartridge usually lines up properly so that connection is achieved.

What Nintendo Got Wrong

So then, what’s really going on when your NES game doesn’t display right? Unfortunately, the true culprit is various infamous design flaws inherent in the original NES.

The bottom edge of the cartridges contains copper pins that are made to connect with the nickel pins inside the game system. But copper is prone to corrosion. Thus, the copper pins could become tarnished to the point where they no longer connect to the system.

Even worse, the nickel pins within the system wear out over time. You see, when a game cartridge slides into place, it pushes the nickel pins slightly outward. Once the game is removed, the nickel connectors are supposed to spring back to their original position.

Over time, though, the nickel loses its springiness. Then, they’re permanently bent out of shape to where they no longer connect with the cartridge.

Why Blowing Into Your NES Cartridge Doesn’t Work

As illustrated above, the connection issue has nothing to do with dust. Thus, blowing dust out of the cartridge is irrelevant.

The reason that the game eventually works is primarily luck. That is, you keep realigning the cartridge until it finally happens to connect.

Why We Kept Doing It Anyway

The reality that the NES is flawed is very straightforward and 100% proveable. It should beobvious to us that blowing into the NES is superstitious nonsense.

So, why do we keep believing this myth? Hilariously, it’s because a laundry list of logical fallacies are hacking the brain’s ability to tell truth from fiction. Examples include:

These are a few of the official, psychological terms used to explain why we’re crazy for blowing into our Nintendos. This is described in detail in this video by PBS. 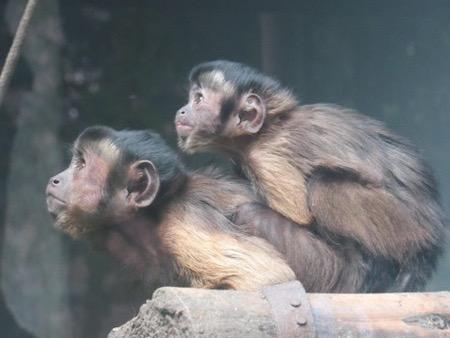 For example, the aforementioned “monkey see, monkey do” example illustrates the common belief fallacy. Since everyone does it, and everyone says that it works, we’re convinced that it must be true.

Confirmation bias strengthens our belief in this common myth. When the game eventually works, we consider it proof that the myth is true.

The post-hoc fallacy states that, “Since event B happened after event A, event A must-have caused event B.” But if it rains after you put on a hat, it doesn’t mean that wearing a hat causes the rain. Nor does blowing into a game cartridge cause it to work.

“Funny, the game worked the last time I tried this.”

Does Blowing Into an NES Cartridge Make Things Worse?

The most ridiculous part of the whole cartridge blowing craze is that, from the beginning, Nintendo has explicitly instructed us not to do it. Every licensed NES game is packaged with a little piece of paper that states:

“Avoid touching connectors with your fingers. Do not blow on them or allow getting wet or dirty.”

“Do not blow into your Game Cartridges or game consoles. The moisture in your breath can corrode and contaminate the pin connectors.”

So it’s official, then. Blowing into the cartridge actually makes things worse, not better.

What to Do Instead of Blowing Into Your NES Cartridge

Option 1 is to keep removing and reinserting the game (gently). You’ll notice that the game pak has enough wiggle room to move slightly to the left or right within the game slot. Try to reposition the alignment with each reinsertion attempt.

Option 2 is to bring the failing NES to a professional, who can refurbish it for you. Or simply buy a brand new Nintendo NES Pin Connector.  And the third option is to trade it in for another NES console. 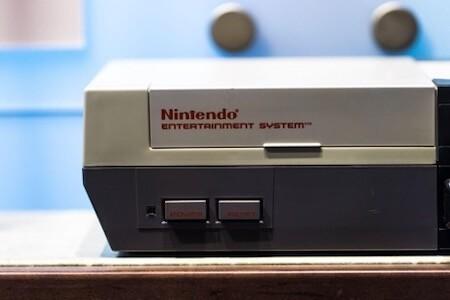 If you do trade it in, try to get the top-loading New-Style NES. This eliminates the design flaws of the original console altogether.

Need a new NES console? We have several available for purchase or trade in at unbeatable prices. Check out our selection of original nintendo nes console for sale.

Stop Blowing into Your NES Cartridge

We’re sorry if this shocking truth has made you rethink your entire childhood. Still, it’s important for you to know that blowing into an NES cartridge or console is just plain bad.

Heed this warning to avoid damaging your NES. Also, spread the word. Share this post with your gaming buddies (with a firm, “I told you so,” if applicable). 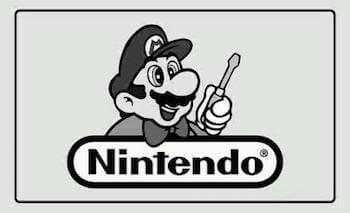