To the uninitiated, collecting rare Atari 2600 games might seem like a niche hobby. But nostalgia is a powerful thing, and this power translates to big dollars. Take the rare video-game market, for example.

Certain classic games can are worth thousands of dollars

Either on auction sites or from private buyers—and we’re talking many thousands. Chances of you finding loose copies of these games is about as rare as your chance to win the lottery.

Mercedes, Acura, BMW 2 Series—these are just some luxury vehicles you could own for the same value that some video games on this list fetch at auction. And one uber-rare cartridge costs so much that you’d drop less coin on a Bentley than you would paying its eBay Buy-It-Now price. Just kidding, but you never know, it all depends on how much a collector wants to pay....

One game that didn't make our list, but probably should have, is called Air Raid.  Which goodwill sold for over $10,000, it was a donated game that I bet  the original owner would like back.  So without further ado, let’s take a look at some rare Atari video games that are likely worth more than a new car.

How much is an Atari Worth

Let's dive into this question before we talk about the really valuable games.  The one thing we've 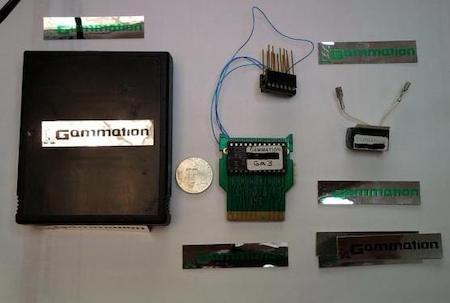 learned over the years is the Atari 2600 console, is in more basements across America than anything else.  At least this was true at the time of writing.  So what does that mean for the original Atari value, it's the old supply and demand.  Right now, in the retro video game scene, more people are going with old Nintendo stuff.  So the demand for an original Atari 2600 isn't that great, so in turn the prices isn't going to be too high.  If you search around on eBay you can buy a bare console for around $30.

The only thing stranger than a single video-game cartridge selling for over a grand is that the title in question would be an educational game. An educational math game, no less. However, this is the case with Eli’s ladder, an Atari 2600 offering that enjoyed a very limited initial release. The premise involved answering questions, so an alien named Eli could reach his spaceship and return to the moon. Hardly a precursor to “Halo,” but since so few copies were released, combined with the fact it was one of the few straight educational titles developed for the system, that means a single copy costs more than many clunkers found in the “cars+trucks” section of Craigslist.

If you’re the type of person who can’t understand how old video games can sell for so much money, don’t look to this example for clarity. It will just make your head explode. This Atari 2600 karate game was originally released by two companies, Ultravision and Froggo Games. Ultravision put the game out first, in 1982, and this is the one that fetches the big bucks. Because despite the two cartridges being exactly the same, what discerning consumer wants their “Karate” to have the word “Froggo” printed at the top? Exactly, and not to mention being one of the absolute worst games on the console.

If it’s one thing those video-game obsessed kids of the 80s couldn’t get enough of, it was Bible stories. In this Christian video game, you play as Moses, and your goal is (spoiler alert) to part the Red Sea. A company called Inspirational Video Concepts released it in 1983, and it’s yet another title where the price appreciation can be attributed to a limited initial release. By some estimates, only 100 copies were made, and only 2 known copies have ever surfaced in modern times. One such copy sold for $14,000 on eBay—meaning it costs more than your 2020 Toyota Camry.

Did you love blowing out your birthday candles as a kid, but were worried that video-game technology would never match the experience? Did you wish there was a digital version of popping balloons instead of having to settle for doing it in reality? Ever dream of writing your name on a game cartridge? Then “Birthday Mania,” a title that can theoretically sell for as much as a 2006 Masarati, is the game for you. Not only do you get all the hot, white-knuckle action mentioned above, but you can rest easy in the knowledge that you have one of only a couple known copies in existence.  Chances are you'll never see a copy of this game, as only 2 known copies exist.

Short-lived video-game publisher Gammation released this mail-order only game for the Atari 2600 and there’s only one known copy in existence, which is in the hands of a private collector. He did try to sell it on eBay in 2008—with a $500,000 Buy-It-Now price. Today, it’s valued at somewhere in the $50,000 range. Legitimate fans of Gamma Attack can play the PC emulator version; however, without the knowledge that you’re paying more than you would for a brand new Land Rover, where’s the fun in that? Here is a great read about the game from racketboy.

So these are the Rare Atari 2600 Games that often cost more than a vehicle to own. What do you think, have we left out any noteworthy titles? 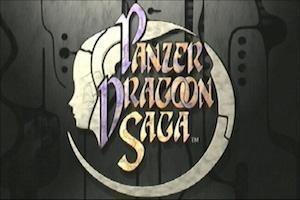 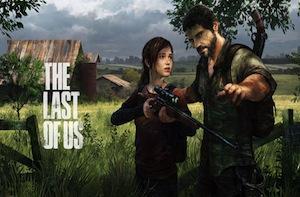