The Best NES Games for your kids to Experience & Play 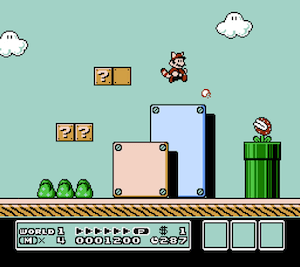 Long before Will Smith was slapping grown men on live television, he and Jazzy Jeff taught us that “Parents Just Don’t Understand.” And it’s true. There's always an unavoidable gap between one generation and the next.

Those who grew up in the 80s played Nintendo and wondered why their dads were so fascinated by baseball. Kids today watch TikTok videos and wonder why parents do anything that requires more than 34 seconds of their attention.

But, once in a while, we find those rare activities that both generations can enjoy together. Case in point, the following guide lists the best NES games to share with your kids.

These games nourish your child’s mental development (seriously) while bridging the generation gap. Plus, they’re addictively fun for all ages. Enjoy these games together for some glorious, 8-bit family bonding.

You can’t go wrong with a classic. And few things are more classic than the original Super Mario Bros.

It’s everything you could ask for in a game, no matter your age. First of all, it’s unbelievably 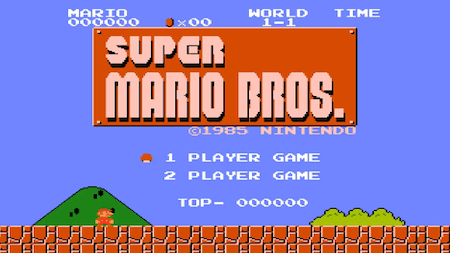 simple to understand and control.

Even toddlers will be entertained by pressing buttons to control the little man on the screen. The simple graphics, bright colors, and 8-bit soundtrack will also hold their attention. Meanwhile, the enemies and power ups teach them about cause and effect/positive and negative consequences.

Young kids will find it entertaining while also delightfully challenging for many years. Older kids can try to beat their high scores and their speed records.

Also, it’s a two-player game. You and your child can play together.

Super Mario Bros 2 is great for the same reasons. At the same time, it offers a very different adventure.

Of all 3 of these games, Super Mario Bros 3 is arguably the most fun to play. This is due to its large assortment of bonus games, special ability power ups, and hidden secrets. However, this makes it a bit complicated for ages 6 and under.

Hopefully, your copy of the original Super Mario Bros comes bundled with Duck Hunt. In order to 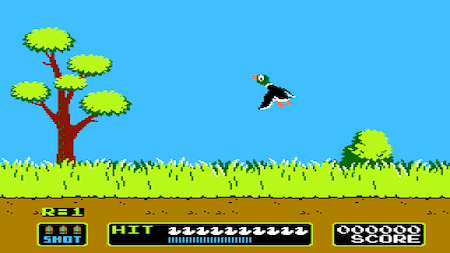 play this game, you’ll need the NES Zapper gun peripheral and an old, picture tube TV. Once you have those, your kids can enjoy a fun, arcade-style shooting game for hours and hours.

It's challenging, addictive fun for all ages. And it’s good for hand-eye coordination. Three games are included: “1 Duck,” “2 Ducks,” and “Clay Shooter.”

Bubble Bobble is a super-fun, fast-paced game of skill that’s half platformer and half puzzle game. In each level, two players cooperate simultaneously to defeat all enemies on the screen.

You defeat the enemies by encasing them in bubbles and then jumping on them. If you don’t clear the level fast enough, the enemies become faster and harder to defeat.

The game is over when you lose all your lives, or you beat all 100 levels. It’s a great game for family bonding because your success depends on teamwork.

Beware, though. Your kids may continue singing the catchy theme song very loudly forever and ever.

Modern-day kids love playing simple, endless challenge games on their mobile devices, like the Piano Tiles and Sonic Dash games. As such, they’re sure to love Balloon Fight.

The “Balloon Trip” mode in Balloon Fight is basically a precursor to Flappy Bird. The player uses the A and B buttons to flap higher. Releasing these buttons causes Balloon Fighter to fall.

Collect the balloons to increase your score while avoiding the obstacles. Go too low, and you get eaten by a weird-looking fish.

Besides “Balloon Trip,” there are “Game A” and “Game B.” These have 12 levels, which you complete by defeating all the Balloon Birds on the screen.

“Game B” is the two-player version of this. Both players can choose to cooperate and beat the level together, or compete by attacking each other. 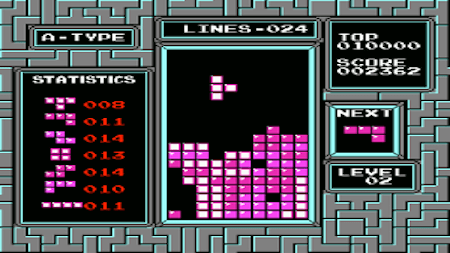 Obviously, Tetris needs no introduction. We’re all familiar with how this game works.

What you may not know is that Tetris is scientifically proven to increase cognitive ability. It’s even used as a treatment for certain psychological disorders. Instead of letting your kids play games that rot their brains, let them strengthen their minds with Tetris.

Unfortunately, the NES version of Tetris has no multiplayer mode. The solution, of course, is the super-competitive puzzle game classic, Dr. Mario.

The gameplay is simple. Eliminate the red, yellow, and blue viruses by matching their colors with the vitamin capsules that drop from the top of the screen.

Match 4 colors in a row, horizontally or vertically, to make them disappear. Eliminating two or more lines at the same time causes colored balls to drop in the other player’s field of play.

One of the best features of this game is the ability to customize each player’s handicap. Each player chooses the speed of the capsules and the number of viruses they must eliminate.

This makes it easy to level the playing field for all players, regardless of age and skill level. Thus, you can compete with your kids without having an extremely unfair advantage.

7. The Legend of Zelda

Like Super Mario Bros, the original Legend of Zelda is thoroughly enjoyable for all ages. And it’s 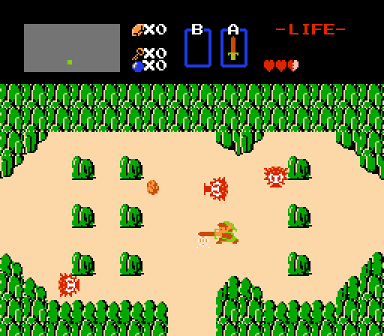 The game’s all about exploring and experimenting. Very young players will have fun just wandering around, interacting with objects and enemies.

Older kids are challenged to find their way through an impressively large, maze-like over world. That’s not to mention the nine underground levels, each with unique puzzles to solve and hidden treasures to find.

There’s also a second quest that’s unlocked after you beat the first. In this quest, the over world is the same. But the level maps and the location of items/level entrances are all different.

Bring Home the Best NES Games to Share With Your Kids

Your kids are sure to bond with you over at least one of these games. But don’t take our word for it.

Find the best NES games on sale to share with your kids right here in our online store. Then, bring them home, plug in two controllers, and plunge into some 1980s-era fun with your kids. 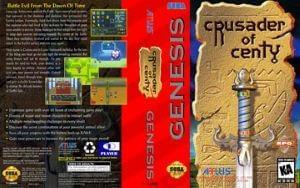 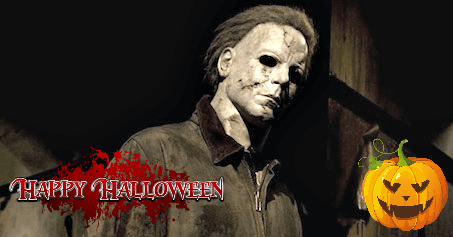