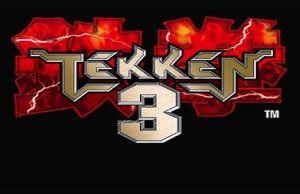 Whether you’re throwing a hadouken, dodging an uppercut, or ripping out your foe’s entire skeleton, one thing’s for sure. Fighting games are the pinnacle of competitive recreation (barring anything that requires actual physical training, anyway).

There’s nothing quite like the adrenaline rush you get from destroying your friends in a Flawless Victory. Of course, the next round may find you on the defense, frantically smashing buttons to escape an unstoppable onslaught of fists and fireballs. And that’s saying nothing of reversals and C-C-C-Combo Breakers!

As such, it’s no surprise that many of the most successful arcade games ever are fighting games. The genre was already hugely popular when the PS1 rolled around. And the graphics prowess of the console let gamers enjoy some new and unforgettable fighting experiences at home.

Today, we take a look at the best PS1 fighting games ever released. Fight on! 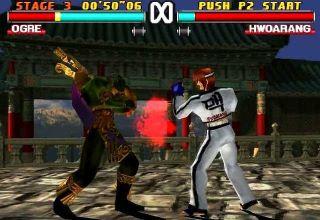 Tekken was a legendary PS1 launch title that spawned an epic fighting game legacy. With Tekken 3, developers Namco took things to the next level.

The result was a fine-tuned fighting experience tailored perfectly for the PS1 controller.

Namely, the game controls are flawless by any standards, which is rare for a PS1 game. 3D PS1 fighters were often full of glitches.

Namco also perfected the graphics and added a ton of new features. There’s even a sidescrolling adventure and a volleyball minigame called “Tekken Ball.” Even today, Tekken 3 is often referred to as the perfect fighting game. 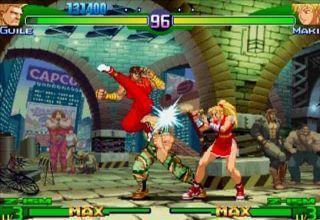 To those familiar with the series, this game looked and played like an absolute dream.

It also has a much deeper roster than its predecessors. You’ll see all your favorites from the previous games like Ken, Ryu, Blanka, Guile, and Cammy. Plus, the game introduces new fighters, Karin Kanzuki and Rainbow Mika.

3. Marvel vs Capcom: Clash of Super-Heroes 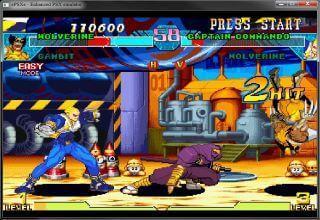 Marvel vs Capcom is one of the most colorful and deep combat experiences on the PS1. Since the MCU is meteorically popular these days, this is a great time to revisit all the superheroes you know and love.

Plus, there’s never a bad time to revisit your favorite all-stars from Capcom’s extensive universe of badass fighters.

All the characters look amazing. Subtle animation details, like Gambit’s coat fluttering in the wind, make everything look polished and deep.

Plus, you’ll fight through iconic locations from the Marvel universe and unleash visually stunning combos to crush your foes. 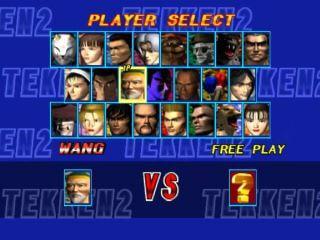 The Tekken series is well known for its pace and slick, close-quarters combat. Tekken 2 faithfully continues this trend.

Really, it has everything you hope to see in a sequel. Namely, it:

The graphics are fluid and detailed. And the controls are perfectly balanced so that even beginners can pick up and start busting some skulls.

This is also the first Tekken to feature counter throws, allowing players to intercept their opponent's strikes to unleash a damaging throw. Altogether, it’s neither too simple nor too complex—a very well-balanced video game. 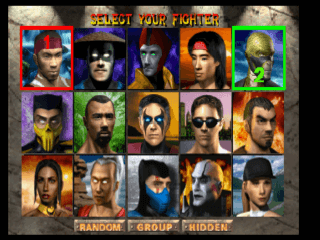 Mortal Kombat 4 marks a noteworthy step into the future for the world’s goriest fighting game series. That is, it’s the first time that Kombatants could chop heads and rip spines in glorious 3D.

Gone are the (nostalgic yet super-cheesy) sprites based on captures of real actors. Now, they are replaced with eye-popping (pun intended) 3D animations in dungeon-esque 3D environments. In other words, the characters have a lot more freedom to unleash some truly insane violence on their opponents.

Also, this edition features Goro as a playable character. And playing as the four-armed villain is an absolute blast. Old favorites like Scorpion, Sub-Zero, and Raiden return, armed with new moves and looking cooler than ever.

As is tradition for the series, Mortal Kombat 4 features some truly creative fatalities. You and your opponents will both laugh and wince at the absurd amount of violence unfolding onscreen. 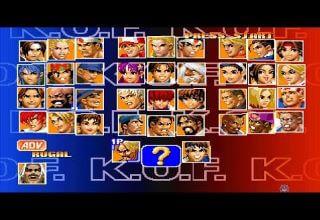 King of Fighters 98 is a hardcore fighting fan’s dream. It is held in high regard, rivaled only by Street Fighter II for depth and engaging combat.

The game has one of the deepest and most diverse rosters you will find in a PS1 fighting game. There are characters designed specifically for each kind of player: zoning characters, brawlers, range attackers, etc.

Interestingly, King of Fighters 98 is a team-based fighting game. Players engage in 3 v 3 battles against each other or against a CPU team. When all three characters on the opposing team fall, you win.

It’s especially rewarding for players who like technical combat and are willing to spend hours honing their techniques. In other words, study and practice make all the difference in this game. 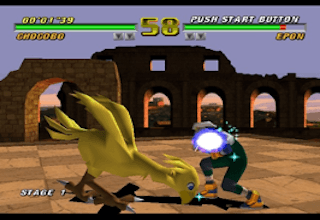 With Tobal No. 1, Square proved that they’re as awesome at making traditional fighting games as they are at making RPGs. For the sequel, they set out to 1-up their original in every way. Fortunately for us, they succeeded.

The already tight controls of the first game are deeper and more polished in Tobal 2. Also, the fighting mechanics feel faster, which means the battles are more intense.

One of the most notable features is the Quest mode. This is an RPG-style adventure wherein you can battle monsters, level your character, and shop for items. You can even catch monsters in Quest mode and unleash them on your friends in Vs mode!

Best of all, there are over 200 playable fighters in Tobal 2. Bottom line: you’ll never find another fighter quite like it. 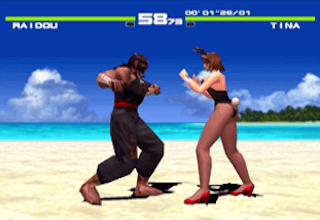 The original Dead or Alive by Temco is an impressively solid fighter with even more impressive graphics. Unfortunately, most gamers remember it for the wrong reason—namely, jiggly boobs.

You see, the game’s marketing campaign focused almost entirely on barely-clothed anime hotties with big, bouncy breasts. This was sort of a double-edged sword.

Given the ads, many gamers assumed that DOA was a shallow, generic fighter with nothing to offer but sexy visuals. In reality, DOA features some very smart AI, great physics, and loads of awesome fighters with unique fighting styles. 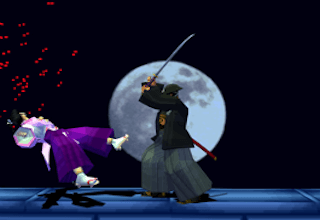 As opposed to the Tobal series, Square created Bushido Blade as the world’s most realistic duel-to-the-death fighting game. The characters wield swords, which can kill the opponent in one carefully-aimed hit. Players can change their character’s fighting style on the fly to access different sets of moves.

The key to survival is choosing the correct combination of fighting style, moves, and timing. In essence, it’s more like Rock Paper Scissors than a traditional fighting game.

Strangely, this sequel greatly simplifies the original, removing the option to parry and giving each character fewer moves. While many fans found this aggravating, some (including us) feel that less is more.

Simpler fights mean faster rounds and, thus, more rounds per hour. This means less time waiting for your turn if you have friends over for a retro gaming party. 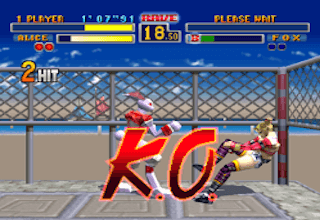 Bloody Roar takes a very simple concept and executes it perfectly. Human fighters land their attacks to fill up their Beast Indicator meter. Once full, they go through werewolf-like transformations into their more powerful (and furry) alter egos.

Since the beast forms are stronger, heavier, and have better attack moves, you want your fighter to turn before your opponent does. This adds a healthy dose of strategy to an already decent fighting game.

Get Your Fight On With the Best PS1 Fighting Games

Not only are these the best PS1 fighting games in existence, but they’re also some of the best fighting games ever made. Furthermore, there are many other titles that deserve honorable mention: Soul Edge, Bloody Roar 2, and X-Men vs Street Fighter, to name a few.

We’ll gladly cover these in a future article very soon. In the meantime, get these and other great PS1 fighters from our online store.

Is it true about Golden axe? because i used to play golden axe before. and the voice are all huge..

0 Cancel Reply
Is it true about Golden axe? because i used to play golden axe before. and the voice are all huge..
Cancel Update Comment

I use to play capcom vs marvel in an arcade.

0 Cancel Reply
I use to play capcom vs marvel in an arcade.
Cancel Update Comment

One of my favorite mortal kombat 4. I cannot forget when my father use to chase us from an arcade store. because were staying at the arcade for too long.

0 Cancel Reply
One of my favorite mortal kombat 4. I cannot forget when my father use to chase us from an arcade store. because were staying at the arcade for too long.
Cancel Update Comment
1