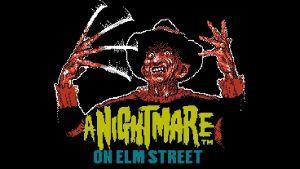 Most retro gaming fans have a closet full of widely-known platformers, RPGs, and party games. And why wouldn’t they?

As such, there’s one genre that retro gamers always seem to overlook: old-school horror games. And that’s a real shame.

Like all retro games, horror games had their golden age in the 80s and 90s, too. So today, we’re dragging the best horror video games back into the limelight.

These are the scariest games that sent shivers up our spine and made us afraid to walk into a dark room. They also gave us some of the scariest moments in gaming history. Now, read on, if you dare.

Splatterhouse on the TurboGrafx-16 - Released 1990

What do you get when you (unofficially) turn the Friday the 13th film series into a hilariously murderous arcade beat-’em-up? You get the 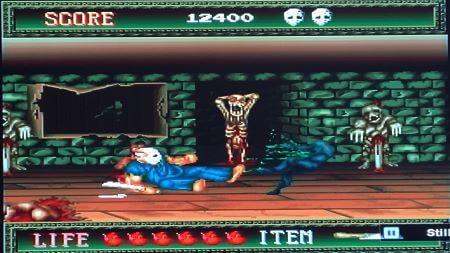 Splatterhouse delivers on the genre in buckets—as in buckets of blood, guts, and entrails all over the screen. There are some truly impressive levels of bloodshed in this game. And we at the OSGV are hard to impress in that regard.

Unfortunately, the TurboGrafx-16 console port dials down the blood and gore for a broader audience. Doubly unfortunate: most of you don’t have a TurboGrafx-16, anyway. The good news is, you can get one here.

Players control Rick, a student who finds a Jason Voorhees-esque mask, which transforms him into a demon-slaughtering force of nature. The gameplay is simple—standard 2D beat-em-up controls. You walk around, slaughtering misshapen demons and horrific ghouls with planks, cleavers, and other cliché horror goodies.

Despite the cartoonish art style, the detailed graphics and smooth animation immerse players in a sea of slimy, ghastly carnage. Additionally, there are interludes where the plot to rescue your friend comes into the foreground. Like the rest of the game, these scenes are satisfyingly creepy.

Nightmare on Elm Street on the Nintendo NES - Released 1989

Freddy Krueger is one of horror’s most enduring villains because he has the ability to kill you in your dreams. You can’t sleep or Freddy will get you—but you have to sleep sometime, right?

In the video game version of A Nightmare on Elm Street, you search various locations for Freddy’s scattered remains. Once you have found said bones, you must burn them to put Freddy to rest forevermore.

The game also features a sleep mechanic, indicating how tired you are. If you don’t drink enough coffee, you fall asleep and the monsters you face become much tougher to deal with.

We’ll be honest, the creepiest part of this game is the eerie chiptune soundtrack. There is no onscreen blood, and your character even turns into a cute, cartoon angel when he/she dies. (LOL!)

Alone in The Dark on the Panasonic 3DO - Released in 1992 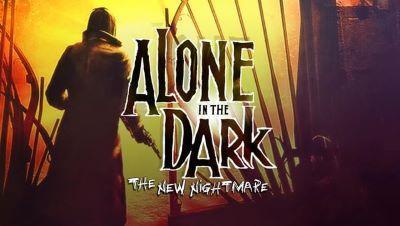 Resident Evil may be the most well-remembered pioneer of the ‘survival-horror’ genre. But actually, the first 3-D survival horror game was 1992’s Alone in The Dark. It was a critical and commercial success, and the influences of Alone in The Dark are still seen in horror games today.

Set in a creepy mansion filled with damned spirits and violent creatures, AITD established such horror staples as:

Once you puzzle-solve your way out of the locked attic, you freely explore rooms in any order you like. Fight gruesome monsters barehanded or melee-style with various weapons.

For instance, the game’s plot is basically a retelling of Poe’s short story, “The Fall of the House of Usher.”

Resident Evil is now synonymous with “horror gaming” for several good reasons. It is an absolute classic, a trendsetter, and one of 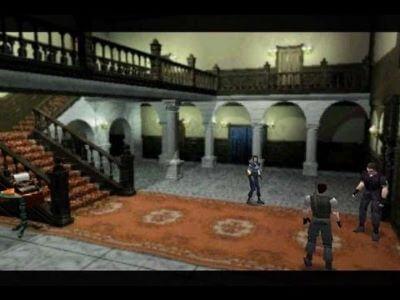 the most well-written/enjoyable games in the entire genre.

You play as either Jill Valentine or Chris Redfield and are tasked with surviving yet another haunted mansion. Try your best to survive an onslaught of the most skin-crawling monsters ever put on screen.

At the time of its release, This Resident Evil game was the most legitimately scary game that few horror games had ever done. This is the game that established the Resident Evil formula of claustrophobic environments, unsettling atmosphere, and truly creative jump-scares. From the tense, nail-biting combat to the ominous moans of demons lurking in the hallway, Resident Evil is a good ol’ horror romp from start to finish. 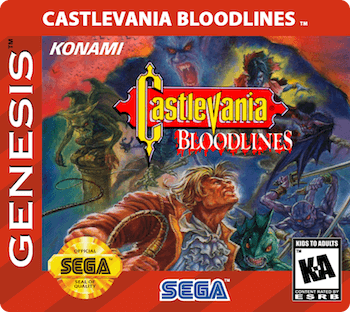 Really, almost every entry in this series is excellent in its own way (except for Castlevania 64, which is only excellent at being crappy). Naturally, Castlevania: Bloodlines is par for the course. In fact, this time around, everyone’s favorite Dracula-slaying game takes a bold step forward.

Bloodlines is the first game in the series to feature not one but two protagonists. You can play as either John Morris or Eric Lecarde, who inherit the Vampire Killer whip after John’s father tragically dies in a battle.

John wields the aforementioned whip as both a weapon and a grappling hook for swinging. His friend Eric fights with the Alcarde Spear.

To be candid, we find Eric’s more destructive play style to be the most fun (especially the spear-twirling move). But perfecting your whip-grappling skills with John is great, too.

Your chosen hero must battle his way across a continent filled with murderous ghouls and monstrosities. The goal is to stop the evil countess, Elizabeth Bartley from resurrecting Dracula during the height of the first World War. As the story goes, Bartley caused WWI as a means of raising her master from the dead, simultaneously summoning her undead legions.

Silent Hill is somewhat of a spiritual successor to Resident Evil. But it focuses more on psychological scares/making you question your 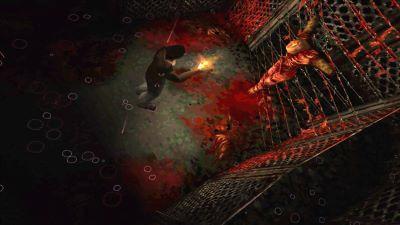 You play as Harry Mason, a bereaved father who wanders the nightmarish ghost town of Silent Hill to find his missing daughter. The controls are nearly identical to Resident Evil. But this game features unchangeable camera angles (for dramatic effect) and lacks a heads-up display.

About an hour into the story, the game takes on a decidedly nastier and meaner tone. The rotting, grimy world of Silent Hill continually worms its way under your skin. Your dread intensifies as you delve deeper and deeper into a nightmarish realm of madness and misery.

What is real? What is illusion? These questions compel you, plunging you further into an addictive gaming experience that you can’t pull away from. I do recommend watching the silent hill horror movies & playing other silent hill games for a creepy, disturbing experience. 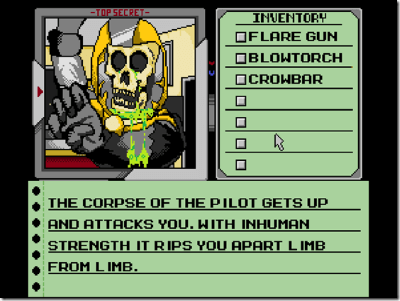 Finally, The Uninvited is one of the scariest horror games you will ever play. You wouldn’t expect that from an 8-bit point-and-click adventure, but it’s true.

You, the protagonist, are driving with your sister when you suddenly come across a ghostly figure on the road. Not only that, but you swerve, crash the car, and fall unconscious.

When you wake, you find that your sister is gone, and you are in front of a haunted mansion with ghouls, ghosts, and shocking secrets. Uncover clues and solve puzzles to find your missing sister and get out alive. If you ever read choose-your-own-adventure novels as a kid, this is a lot like that.

Be warned, though: there’s a lot of difficult puzzle-solving in this game. But if you’re up for a challenge, and you appreciate occasionally being scared out of your wits, give this a try.

Zombies, Dracan, and the Skull Woman make your character’s life very difficult in this game. The graphics are pretty standard for the most part, except for when you die.

When you die, the game gives you a real close-up look at the thing that killed you. And, trust us, none of the monsters in this game are pleasant to behold.

The Nintendo NES version was actually toned down compared to the PC Version of the game, released in 1988. As all pentagrams have been removed from the NES version (read more about the censorship here)

Get Your Hands on the Best Horror Games

That concludes our roundup, of the best horror video games, which of these titles will make you hide under the bed and throw away your controller?

Some honorable modern horror games that you should check out. The Rest of the Silent Hill Series, Dead Space, Dark Pictures Anthology, and Amnesia the Dark Descent. Here is another article which goes over some more modern games to play.

You won’t know until you try them out for yourself. To do so, search for these great old horror games in our game store.

Or, stay right here to read more content like this. For instance, do you ever wonder who's the baddest Video Game Horror Character? Find out here.