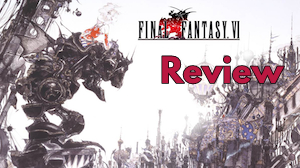 Final Fantasy VI (originally released in 1994 for the SNES). I was skeptical that an SNES-era game could be as compelling as the technologically and narratively groundbreaking Final Fantasy Vii, but despite a somewhat slow first half.

Final Fantasy VI is well worth playing, even 20 + years after its original release.

The core of the Final Fantasy RPG experience is definitely here – you assemble a team of adventurers to save the world from an overpowered menace. You visit towns, traverse a world map, meet a guy named Cid (one of the better Cids in the series), get an airship, and (even more so in the Game Boy Advance port) explore side quests and optional bosses to your heart’s content. But a big part of what makes Final Fantasy VI one of the best Final Fantasy games ever is the way you get to know this particular team of adventurers.

Most other Final Fantasy games have one clearly central protagonist

Or at least a character that the story is mainly focused through (Cloud, Squall, Zidane, Tidus, etc.). In Final Fantasy VI, though, the focus is spread out more through the ensemble. The story focuses more on some characters (Terra, Locke, Celes) than others (Gau, Mog, Gogo), but there’s a marked difference – Final Fantasy VI does not feel like one person’s story, but that of a group of people who each have their own stories and connections to the overall plot.

Kefka, one of the game’s villains

(who reminded me of Heath Ledger’s Joker from The Dark 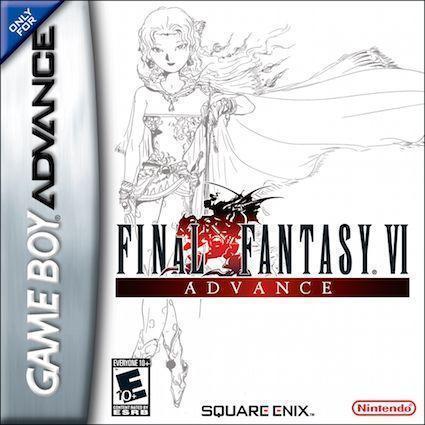 Knight), is also one of the best villains in all of Final Fantasy – fascinatingly, repulsively sadistic and nihilistic.

There’s a major plot twist about 2/3 of the way through the Final Fantasy VI. I won’t spoil it here, but if you want to be surprised – and it’s a really worthwhile surprise – you should avoid virtually everything else written on the internet about Final Fantasy VI, because unannounced spoilers abound.

The plot twist upends the normal conventions of RPG stories

Thus reinvigorates the game experience just as it might have been getting stale. With many RPGs, I feel like by the last third of the game I’m getting kind of tired of the experience but have to keep grinding to get to the payoff of the story’s ending and the gameplay’s final boss battles. The last third of Final Fantasy VI is by far the best part of the game, which is in my mind a major accomplishment. One highlight is that you (can) spend some time pursuing side quests exploring the characters’ individual challenges both past and present.

These reminded me of the “Loyalty Missions” from Mass Effect 2 (which I found interesting and enjoyable in that game), though I think Final Fantasy VI does it better – many of the characters’ stories were genuinely moving in one way or another, and their emotional terrain was often far from simple in ways I can’t remember experiencing to a similar degree in any other game from the SNES era except maybe, maybe Final Fantasy IV or Final Fantasy II.

The gameplay of Final Fantasy VI

Will be familiar to fans of the series: turn-based battles encountered randomly from dungeons and the world map, towns full of NPCs and stores, Chocobo mounts and airships. I was a little disappointed by the battle mechanics in the first half – it felt too easy to win by mindlessly employing a few overpowered attacks (Edgar and Sabin’s special moves alongside Terra and Celes’s magic).

After the plot twist, battles got more challenging

Though, and the introduction of the new mechanic of multiple dungeon parties made things even more interesting. It’s worth noting that most characters’ levels seem to be auto-raised after the plot twist, so if you’re a bit bored in the first half like I was, you can just speed through it without worrying about being terribly under-leveled in the second half.

Some optional dungeons in the last third

Do require that you take two parties into a dungeon, requiring you to work with 6-8 characters instead of the standard 3-4. This forced me to use characters I’d been neglecting, and since to cover for this I split my good characters between the two parties, that meant that each party was weaker and in more danger in its battles. This system is taken even further in the final dungeon, where you have to use three parties to reach the final boss, at which point yet another new battle mechanic – running through a ranked list of your characters as you fight through several tiers of pre-bosses – makes the final confrontation a new kind of challenge. 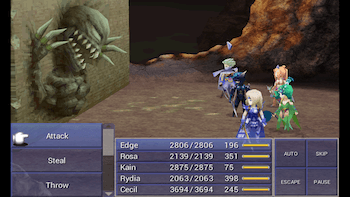 All in all, the first two thirds of the game

It was fine but nothing special, while the last third of the game makes Final Fantasy VI a classic RPG experience in terms of both story and gameplay. The way the story concludes after the final battle adds a nice capstone to all the good work that has gone before (and while there’s no New Game Plus, the Advance version of Final Fantasy VI does have new challenge dungeons and bosses that become available after the main game has been beaten).

That I haven’t even had time to mention the soundtrack until now. It’s one of Nobue Uematsu’s best – this is definitely a portable game that you should pop in the headphones for. When I started Final Fantasy VI or Final Fantasy III, I was skeptical that an SNES-era game could rival Final Fantasy Vii in any way, but the last third of Final Fantasy VI makes the game a strong contender.

I still rank Final Fantasy Vii as my favorite Final Fantasy game, but Final Fantasy VI is right up there with VII and X at the top of the list, which is no small feat for a twenty-year-old piece of programming. A remake of Final Fantasy VI for iOS and Android (which will lighten the level-grinding, which might address some of my critique of the game’s first half). 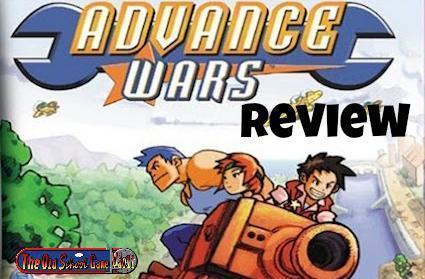 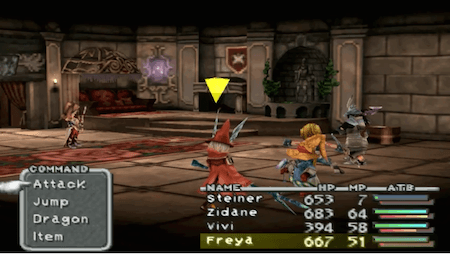