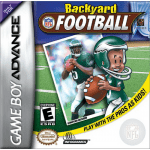 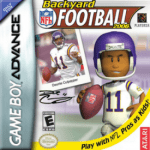 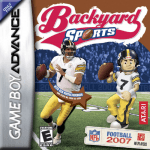 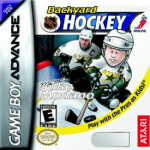 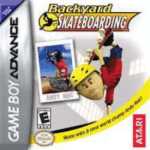 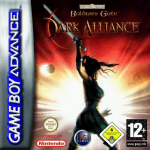 Cool Facts about the GBA

The Nintendo Game Boy Advance was certainly a welcome handheld addition. Really, it wasn't till the Game Boy Advance SP console, did the true power of this device become apparent. The GBA Sp as it's called, had a backlit screen, meaning you could see the game you were playing from any angle. This was huge, as you didn't need magnifiers and lights to see what the heck you were playing!

The GBA library was packed full of the best selling Nintendo games. You even had the ability to play original game boy and Game Boy Color games on the console. Some of the more popular Game Boy Advance titles included: the Metroid Series, Castlevania series, Fire Emblem as multiple titles were released for each series. The Legend of Zelda series, and Mario games were popular for sure. The Pokémon series took center stage with a bunch of titles from: Sapphire, Ruby, Emerald, FireRed and Leaf green and pinball.

Our website also enables you to sell gba games online for cash or store credit.  We buy the entire Game Boy Advance library, and offer high trade-in prices for many of the popular titles. Our trade-in prices are for loose “GBA cartridges” we do not require the original box or manual when you sell Nintendo Game Boy Advance games online to us. We stock many of these titles and sell them on our website here as well, as we have many Gameboy Advance games for sale.