In 2010 I was a music minor in a composer’s group at my college that met once a week to discuss various issues in music and composing. One day I proposed to the group that at an upcoming meeting I’d make a presentation on video game music as a serious emerging venue for the musical art form.

A couple gamers in the group got it, but there were a lot of blank stares from people whose impression of video game music had solidified, unfavorably, in the 8-bit era. I put together a short presentation, focused mainly on music from Final Fantasy VII and VIII, but I never got to make it – the group had many other things going on, and because it was the thing that the group saw as most expendable, the video game music presentation kept being the thing that was pushed back, right up until I graduated in spring of ’12.

A lot has changed in the dozen years since then 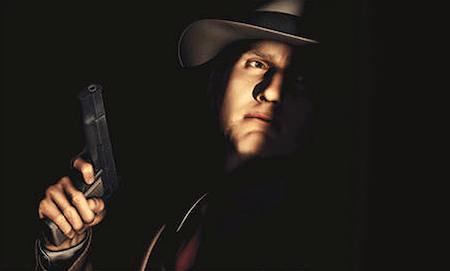 random liberal arts college today, I think it would receive a very different reception. In fact, game music courses are on the curriculum of the prestigious music programs at Berklee College of Music and the New England Conservatory these days.

This would be true if for no other reason than that the explosion of the casual game market has made video game composing a major new source of work for emerging composers in recent years. But game composing is also getting more widespread respect from audiences and critics. Christopher Tin’s theme for Civilization IV, “Baba Yetu,” because the first game music to win a Grammy Award in 2011 (six years after the game was released, but better late than never, Grammys).

The Distant Worlds tour has been taking orchestral arrangements of Final Fantasy to classical music venues around the world since 2007, and the Minibosses have developed a following for their prog rock covers of video game themes from the Nintend NES era. Sheet music is available for many popular games, and video game soundtracks can often be purchased alongside or separately from the games.

This goes along with something I was saying in a post a few weeks back about the increasing cinematic capabilities of video games (and how that can encourage gamers to want a quiet, light-controlled gaming space where they can see and hear the full expressive range of the game during story but also gameplay sections). As video games reach the point where they can be featured at film festivals (L.A. Noire became the first game accepted to Tribeca in 2011.)

And like film music, not all game music is original

Licensed music in video games creates just as vivid impressions as in films. Alan Wake did a great job with this (David Bowie’s “Space Oddity” and Poe’s “Haunted,” for instance), Gary Jules’s “Mad World” cover was a brilliant choice for the (award-winning) Gears of War commercial (and reappears in the trilogy’s final game), and Kanye West’s “Power” is fondly tied in many gamers’ minds to Saints Row: The Third.

Licensed music also helps establish mood and period effectively and without wasting the player’s time, as in shooters from the Vietnam-era “Sympathy for the Devil” in Call of Duty: Black Ops and the nostalgic, ironic use of ‘60s and ‘70s rock in the 21st-century in Spec Ops: The Line, to Bobby Darin’s period- (and setting-)appropriate “Beyond the Sea” in Bioshock or the intentionally anachronistic barbershop quartet cover of the Beach Boys’ “God Only Knows” in Bioshock Infinite, which is set in 1912.

As the medium and the technology of video games mature

Denying games’ quality as an entertainment and artistic field that can hold its own against (for example) film or fiction looks increasingly ridiculous, and this can be seen in music as well as acting, graphics, narrative structure, or gameplay – Journey composer Austin Wintory was the 2011 composer-in-residence for the Boulder Symphony, for instance. This post has 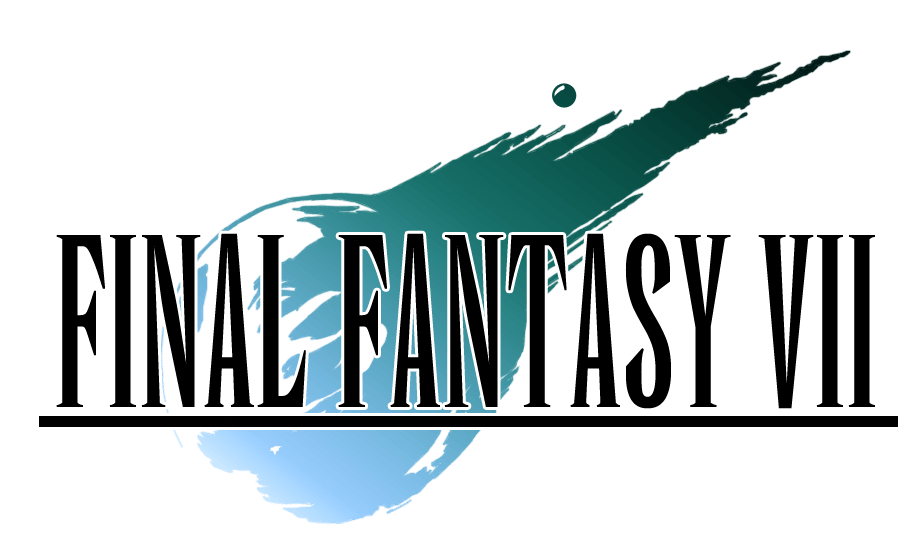 largely compared video game music to film music, because I think it’s often helpful to understand something by comparing it to something else that’s already more widely known and understood. But games also offer new musical challenges and opportunities.

To play over a specific scene for a precise amount of time, for instance, but much game music has to be able to loop and/or play in multiple situations without sounding out of place. This can be challenging – how to make one song fit diverse scenarios? How to write a world map song that won’t drive players mad twenty hours in? – but it also provides opportunities to suggest comparisons between two situations that might otherwise seem more different than alike. Video game music is getting more respect than it did a dozen years ago when I was struggling to convince fellow composers that the PS1 Final Fantasy soundtracks were the start of something important, but we’re still just beginning to discover what music in games can do.