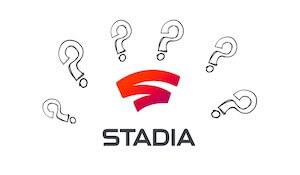 The video game industry has never been short of innovations aiming at improving the gaming experience for gamers irrespective of the age. Today, gamers have access to a full range of gaming consoles, highly interactive titles and accessories.

All these innovations including the recent introduction of nitro gaming chair focus on maintaining a healthy and enjoyable gaming culture. With highly upgraded gaming consoles such as PlayStation Vita, Nintendo 3DS and Xbox Onex, it may seem like the climax of video games. Well, with Google Stadia is about to make another history in the world of video games. In this post, we will explore how Google Stadia could change the future of gaming.

The revenue for the gaming market has been growing steadily over the last few decades with the 2018 value reaching the $135 billion mark. With this trend expected to continue for the next couple of years, some big companies are making huge investments to have a share of the lucrative market. While companies focus on upgrading consoles, game developments and other gadgets, Google seems to have found a unique approach that is tipped to disrupt the gaming culture. Google's video gaming brand, Stadia is set to make video gaming more accessible and affordable to all gamers.

What is Google Stadia? 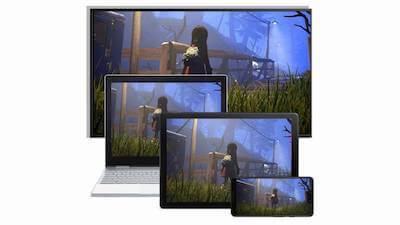 Stadia is the newly unveiled streaming platform for video gaming. Announced at the 2019 Game Developers Conference in San Francisco, the high-tech gaming platform aims at unifying all video games across all platforms and for all gamers. In short, Stadia allows users to play video games on a range of internet-connected devices including PCs, mobile devices and smart TVs among others. It will overcome the limitation of a modern console, offering the ability to stream high-resolution games onto any device, anywhere. This will be backed up with a new controller that allows users to play multiplayer and single player video games on the cloud.

Understanding the Stadia Features and Concept

The Stadia concept is simple; it is a cloud-based streaming service that runs the games on Google servers and streams them to any device that supports the Chromecast protocol or runs the Chrome browser. Besides, the platform will allow gamers to switch between devices in the middle of the play, picking up from where they left.

The concept is similar to recent releases of PS4 games, so you can think of it as more polished PS4 remote play with a cloud-computer in place of the console. However, Stadia has a host of features and capabilities that make it different and promising. Some of its notable features include:

Stadia is neither a console nor a box. It is simply a cloud-streaming service that can bridge across multiple platforms (devices) and offer gamers instant 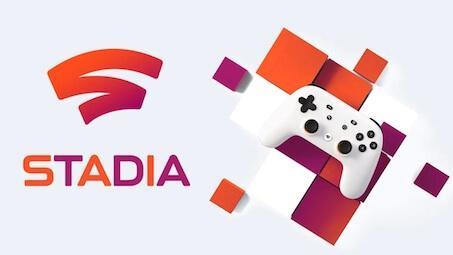 to their favourite games. With Stadia, Google aims at delivering better gaming experience for all gamers without the need for expensive hardware. All the processing will be handled by Google servers in a data centre and then streamed instantly to the gamer’s screen. The hardware supporting the service has a GPU of 10.7 teraflops, making it more powerful than a combination of the top two most powerful console (PS4 Pro and the Xbox One X). Further, it supports 4K at 60 frames per second play and sharing streams with plans to increase the capabilities to 8K at 120 frames per second.

For the last 2 decades, Google has worked to enable instant access to information through its over 7500 nodes across the world. Stadia will use this global data centre infrastructure and network capabilities to free gamers from the limitation of PCs and consoles. Stadia will enable players to access the game of choice from anywhere on any screen. The Data centres together with the powerful GPU, CPU and storage will provide users with advanced streaming capabilities.

Both Chrome and YouTube will be at the core of Stadia game streaming service. Though Google promises to avail Stadia through other browsers, initially 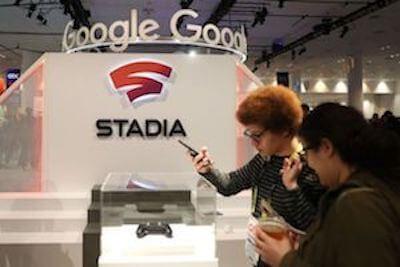 platform will only be accessible through Chrome, Android and Chromecast protocol. Moreover, with over 250 million daily viewers watching gaming content on YouTube, Stadia will make most of these games playable with the “Play Now” button. Integration with these Google services will enable:

Stadia is not only a streaming service but also a platform for an all-around community of video game players, streamers and game developers. The service offers Style Transfer ML, a tool that uses machine-learning technology, allowing developers to test and integrate new art styles into the games. Moreover, developers will only be limited by their own imaginations as Stadia allows them to focus more on the game features without worrying about the platforms and hardware specifications. 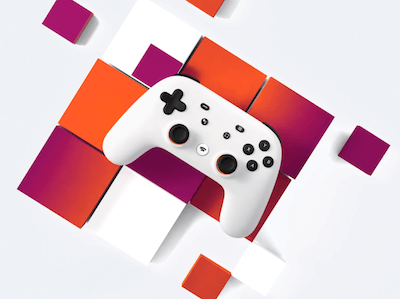 Going by the Google announcement, players can use Stadia with the current USB controllers. However, Google also announced a new controller for Stadia. The controller connects directly to the data centre to provide a lag-free and a low-latency response for a finer gaming experience. The new controller has additional features such as the screenshot capture, Google Assistant buttons and a microphone among other social connectivity features.

If Google Stadia lives to its promise of providing the best gaming experience with no disks, no consoles/ box and no downloads/ installs, it is set to become the next big thing in the gaming world. Riding on the strength of the company’s powerful resources and the ability to swap devices during gameplay, many gamers will undoubtedly embrace the Stadia concept. However, to transform the industry, Google needs to ease competition from Microsoft, Nintendo and Sony. To do so, they need to learn from the failure of similar projects and provide high value to gamers at the best rates. Additionally, they need to avail more game titles to Stadia users to attract more gamers to the platform. Without these two main challenges, Google Stadia will overtake box and take control over the future of video gaming.